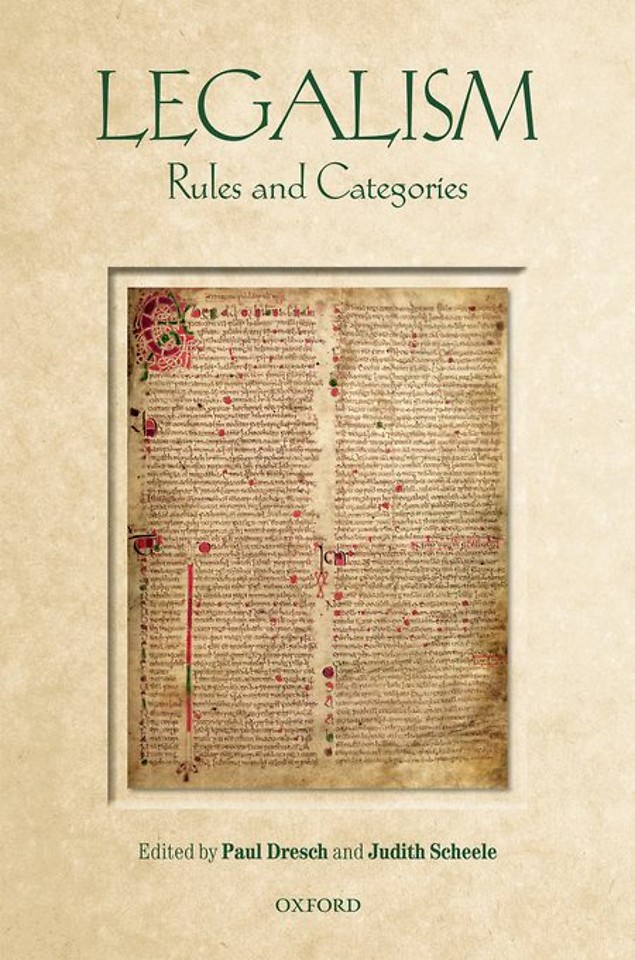 Mainstream historians in recent decades have often treated formal categories and rules as something to be 'used' by individuals, as one might use a stick or stone, and the gains of an earlier legal history are often needlessly set aside. Anthropologists, meanwhile, have treated rules as analytic errors and categories as an imposition by outside powers or by analysts, leaving a very thin notion of 'practice' as the stuff of social life. Philosophy of an older vintage, as well as the work of scholars such as Charles Taylor, provides fresh approaches when applied imaginatively to cases beyond the traditional ground of modern Europe and North America. Not only are different kinds of rules and categories open to examination, but the very notion of a rule can be explored more deeply.

This volume approaches rules and categories as constitutive of action and hence of social life, but also as providing means of criticism and imagination. A general theoretical framework is derived from analytical philosophy, from Wittgenstein to his critics and beyond, and from recent legal thinkers such as Schauer and Waldron. Case-studies are presented from a broad range of periods and regions, from Amazonia via northern Chad, Tibet, and medieval Russia to the scholarly worlds of Roman law, Islam, and Classical India.

As the third volume in the Legalism series, this collection draws on common themes that run throughout the first two volumes: 'Legalism: Anthropology and History' and 'Legalism: Community and Justice', consolidating them in a framework that suggests a new approach to rule-bound systems.