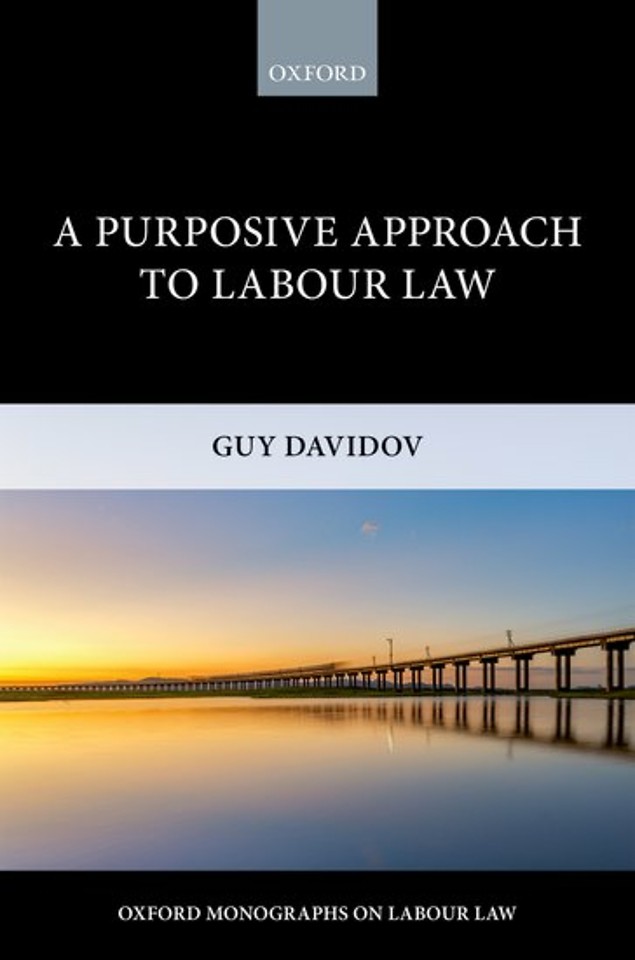 The mismatch between goals and means is a major cause of crisis in labour law. The regulations that we use - the legal instruments and techniques - are no longer in sync with the goals they are supposed to advance. This mismatch leads to a problem of coverage, where many workers who need the protection of labour law are not covered by it, as well as a problem of obsoleteness, as labour laws are not sufficiently updated in light of dramatic changes in the labour market.

Adopting a purposive approach to interpretation and legislative reform, this volume addresses this crisis of mismatch. It first articulates the goals of labour law, both general and specific, through an in-depth normative discussion and a consideration of critiques. The book then proceeds to reconsider our means, asking what we need to change or improve in the laws themselves in order to better advance the goals. Some of the proposed solutions are at the level of judicial interpretation, others at the legislative level. The book offers several examples for the way a purposive analysis should be performed in concrete cases. It also recommends institutional structures that are suited to ongoing adaptation of the law to ensure that our goals are advanced even when circumstances frequently change. Finally, in response to the crisis of enforcement in this field, which frustrates the achievement of labour law's goals, several proposals to improve compliance and enforcement are considered.

Part I - Goals
2: Articulating Labour Law Goals: Why and How
3: The Idea of Labour Law as Addressing Vulnerabilities or Labour Market 'Problems'
4: The Values and Interests Advanced by Labour Law
5: The Goals of Specific Labour Regulations: Some Examples