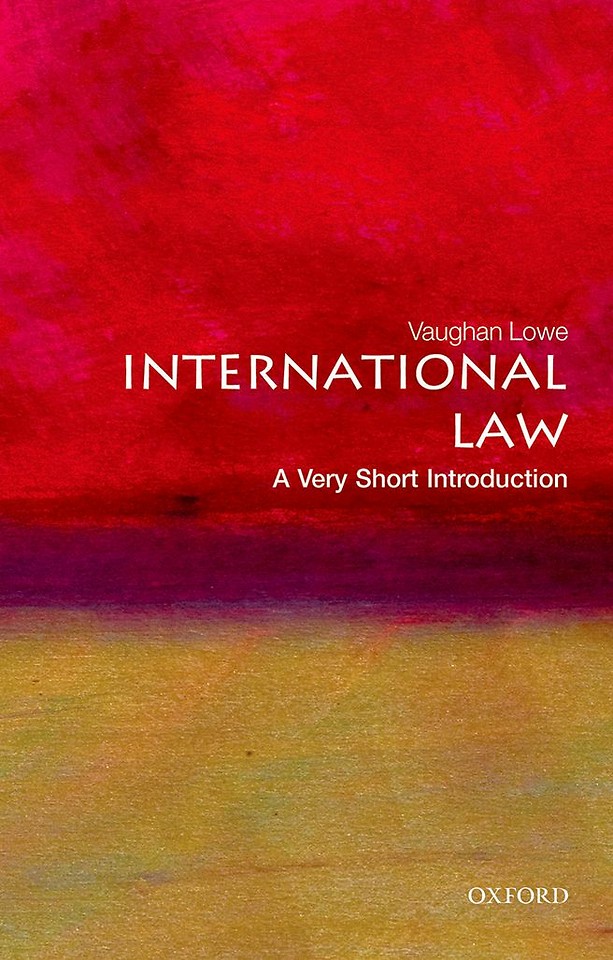 Interest in international law has increased greatly over the past decade, largely because of its key role in such hot-button issues such as the Iraq War and Guantanamo, the World Trade Organization and the anti-capitalist movement, the Kyoto Convention on climate change, the apparent failure of the international system to deal with dire situations in Palestine and Darfur, and the plight of refugees and illegal immigrants around the world.