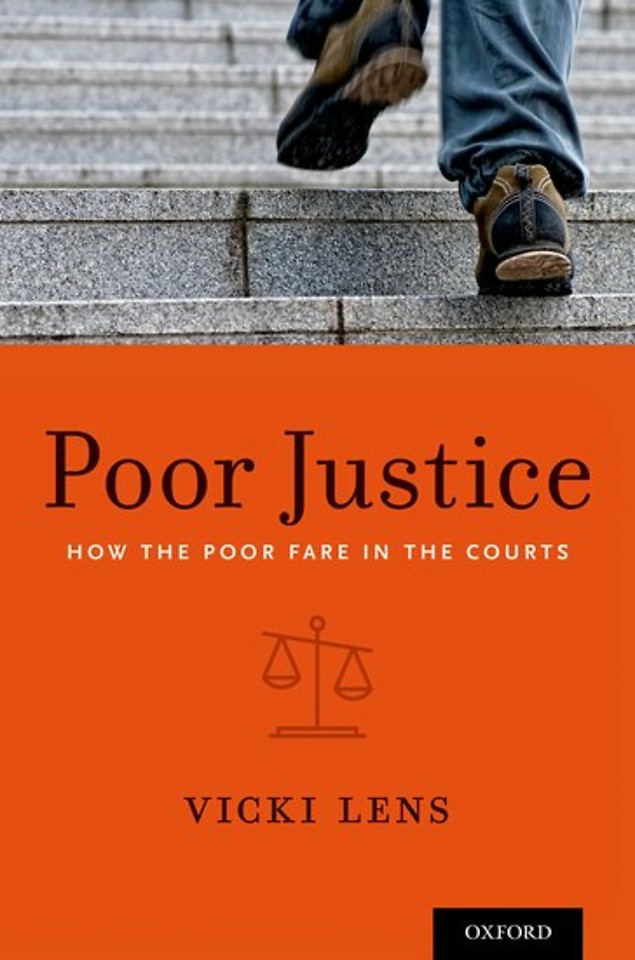 How the Poor Fare in the Courts

'Poor Justice: How the Poor Fare in the Courts' provides a vivid portrait and appraisal of how the lives of poor people are disrupted or helped by the judicial system, from the lowest to the highest courts.

Drawing from court room observations, court decisions, and other material, this book spans the street level justice of administrative hearings and lower courts (where people plead for welfare benefits or for a child not to be taken away), the mid-level justice of state courts (where advocates argue for the right to shelter for the homeless and for the rights of the mentally disabled), and the high justice of the Supreme Court (where the battle for school integration has represented a route out of poverty and the stop and frisk cases illustrate a route to greater poverty, through the mass incarceration of people of color).

'Poor Justice' brings readers inside the courts, telling the story through the words and actions of the judges, lawyers, and ordinary people who populate it. It seeks to both edify and criticize. Readers will learn not only how courts work, but also how courts sometimes help - and often fail - the poor.