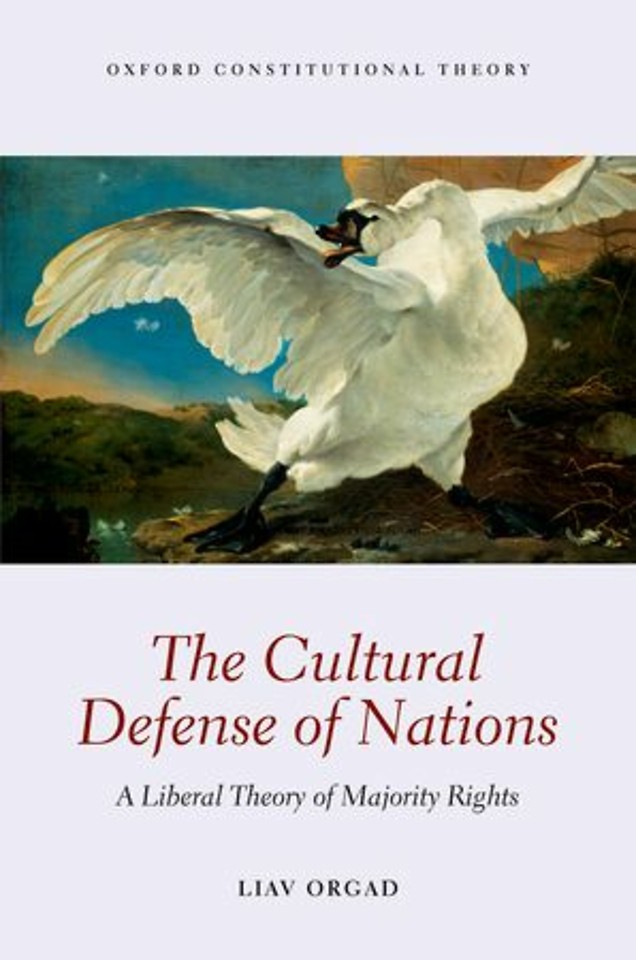 The Cultural Defense of Nations

The changing patterns of contemporary immigration have initiated a new form of majority nationalism. In recent years, liberal democracies have introduced immigration and citizenship policies that are designed to defend the majority culture. This trend is fed by fears of immigration-some justified, some paranoid-which explain the rise of extreme right-wing parties in the West.

Liberal theory and human rights law seem to be out of sync with these developments. While they recognize the rights of minority groups to maintain their cultural identity, it is typically assumed that majority groups have neither a need for similar rights nor a moral basis for defending them. The majority culture, so the argument goes, "can take care of itself."

This singular book shifts the focus from the prevailing discussion of minority rights and, for the first time, directly addresses the cultural rights of majorities. The findings reveal a troubling trend in liberal democracies, which, ironically, in order to protect liberal values, violate the very same values. The book criticizes this state of affairs and presents a liberal theory of cultural defense that distinguishes between justifiable and unjustifiable attempts by majorities to protect their cultural essentials. It formulates liberal standards by which liberal states can welcome immigrants without fundamentally changing their cultural heritage, forsaking their liberal traditions, or slipping into extreme nationalism.

'The Cultural Defense of Nations' presents a timely, thought-provoking thesis on one of the most pressing issues of our time-immigrants, majority groups, and national identity.

The Cultural Defense of Nations