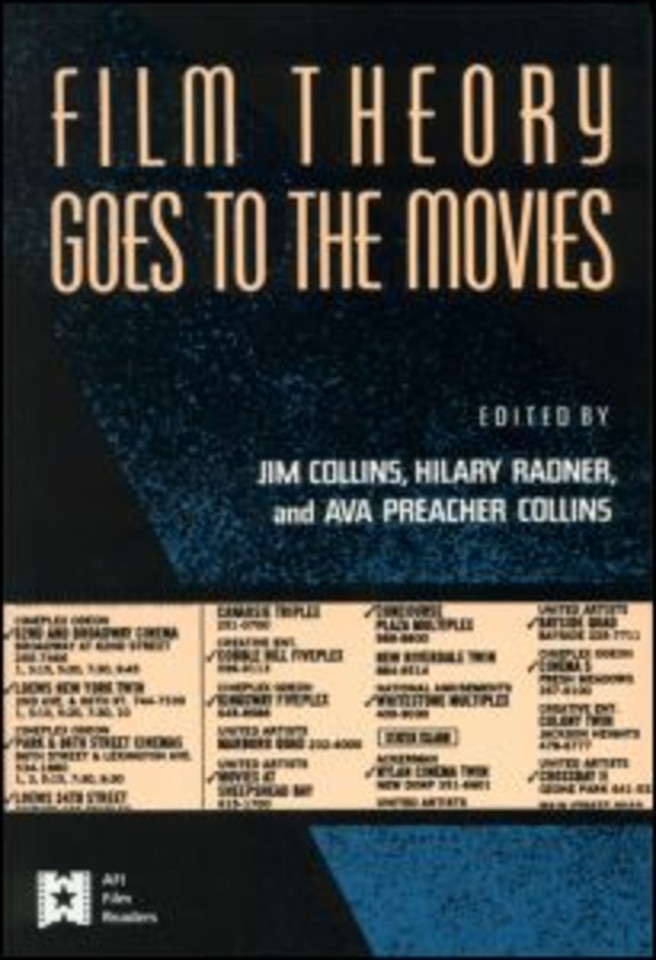 Film Theory Goes to the Movies

Film Theory Goes to the Movies fills the gap in film theory literature which has failed to analyze high-grossing blockbusters. The contributors in this volume, however, discuss such popular films as TheSilence of the Lambs, Dances With Wolves, Terminator II,Pretty Woman, Truth or Dare, Mystery Train, and JungleFever.

They employ a variety of critical approaches, from industry analysis to reception study, to close readings informed by feminist, deconstructive and postmodernist theory, as well as recent developments in African American and gay and lesbian criticism. An important introduction to contemporary Hollywood, this anthology will be of interest to those involved in the fields of film theory, literary theory, popular culture, and women's studies.

Film Theory Goes to the Movies