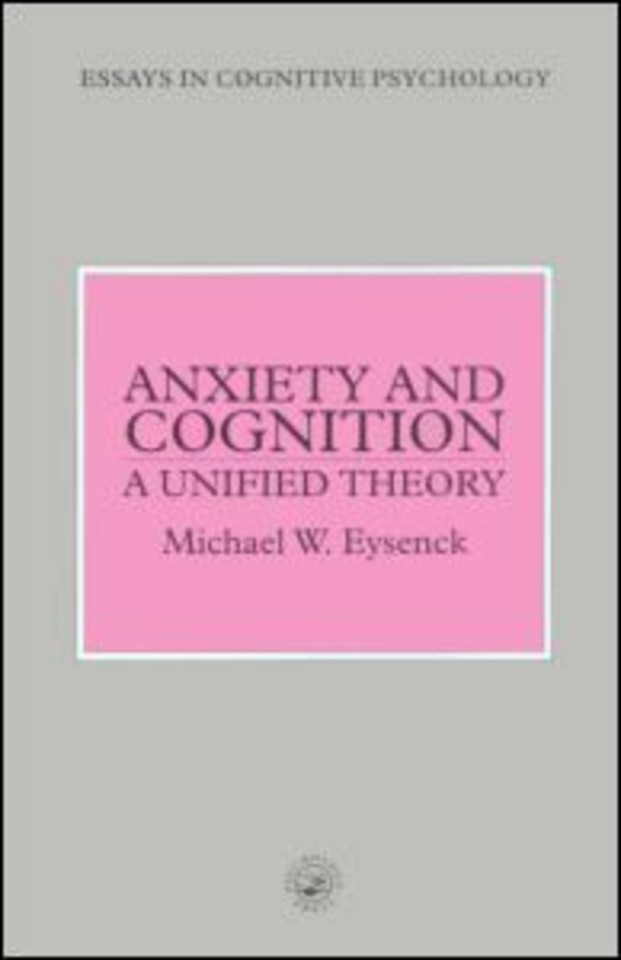 It is argued in this book that there are three major approaches to anxiety. First, there is anxiety as an emotional state. Second, there is trait anxiety as a dimension of personality. Third, there is anxiety as a set of anxiety disorders. What is attempted is to produce a unified theory of anxiety which integrates all these major approaches. According to this unified theory, there are four sources of information which influence the level of experienced anxiety: (1) experimental stimulation; (2) internal physiological activity; (3) internal cognitions, (e.g., worries); and (4) one's own behaviour. The unified theory is essentially based on a cognitive approach. More specifically, it is assumed that individual differences in experienced anxiety between those high and low in trait anxiety depend largely on cognitive biases. It is also assumed that the various anxiety disorders depend on cognitive biases, and that the main anxiety disorders differ in terms of the source of information most affected by such biases (e.g., social phobics have biased interpretation of their own behaviour). In sum, this book presents a general theory of anxiety from the cognitive perspective. It is intended that this theory will influence theory and research on emotion, personality, and the anxiety disorders.