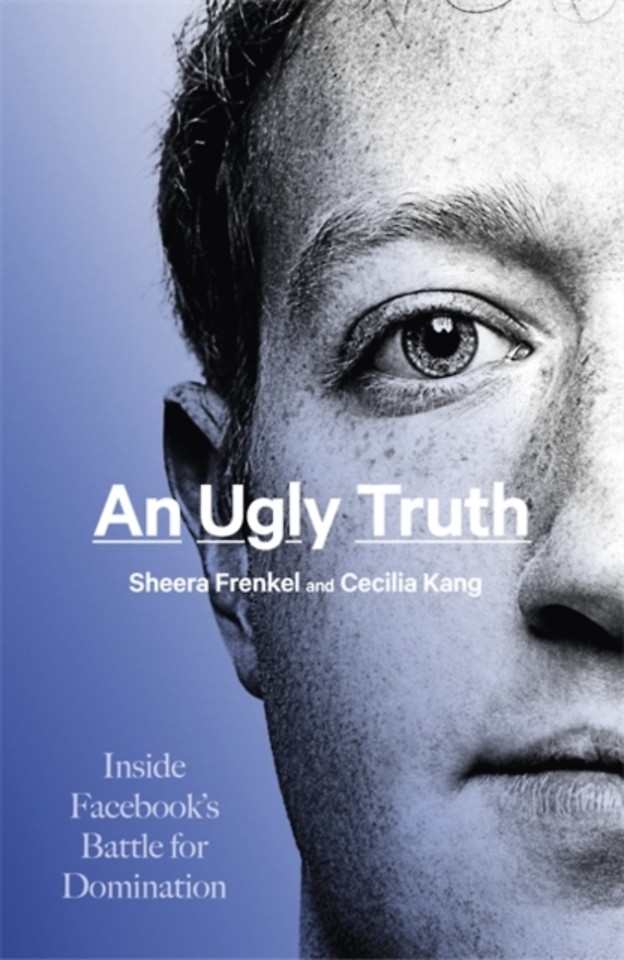 Inside Facebook's Battle for Domination

The Everything Store meets Too Big to Fail in this intimate portrayal of the stumbling giant that is Facebook by two New York Times journalists.

Once one of Silicon Valley's greatest success stories, for the past five years, Facebook has been under constant fire, roiled by controversies and crises. It turns out that while the tech giant was connecting the world, they were also mishandling users' data, allowing the spread of fake news, and the amplification of dangerous, polarising hate speech. Critics framed the narrative as the irreconcilable conflict between the platform's lofty mission to advance society by bringing people together while also profiting off of them.

The company, many said, had simply lost its way. But the truth is far more complex. Drawing on their unrivalled sources, Frenkel and Kang take readers inside the complex court politics, alliances and rivalries within the company, its growing political influence as well as its skirmishes with privacy groups and the FTC, to shine a light on the fatal cracks in the architecture of the tech behemoth.

Their explosive, exclusive reporting led them to a shocking conclusion: The missteps of the last five years were not an anomaly but an inevitability - this is how the platform was built to perform. In a period of great upheaval, growth has remained the one constant under the leadership of Mark Zuckerberg and Sheryl Sandberg. Each has stood by as their technology is co-opted by hate-mongers, criminals and corrupt political regimes across the globe, with devastating consequences.

In An Ugly Truth, they are at last held accountable.