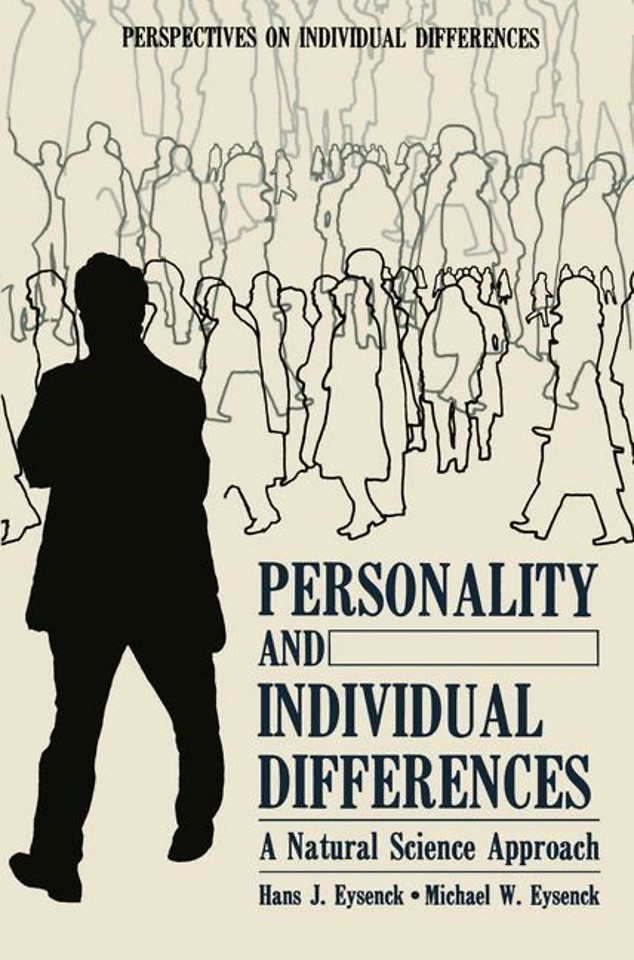 This book presents an introduction to the study of personality and indi­ vidual differences, but it is not a textbook in the usual sense. As we shall point out in some detail later, typically textbooks on personality and individual differences either deal with statistical and psychometric prob­ lems, methodology, and the technical issues of measurement, or else they present the different theories of personality associated with various authors such as Maslow, Cattell, Freud, Jung, Murray, Rogers, Rotter, or to whomever the various eponymous chapters may be dedicated. The the­ ories are presented, together with a brief mention of some empirical studies, but the student is not enlightened as to the weight to be given to the supporting evidence, nor is any comparison attempted between the different theories, formulating judgments regarding completeness, cri­ teria adopted, or validity in terms of experimental proof. It is small wonder that philosophers of science have concluded that the social sciences, unlike the "hard" sciences, suffer from the lack of a paradigm (Kuhn, 1970); this defect is more noticeable, perhaps, in the study of personality and individual differences than in any other part of psychology (except perhaps in clinical and abnormal psychology, where an equal lack of consensus rules).