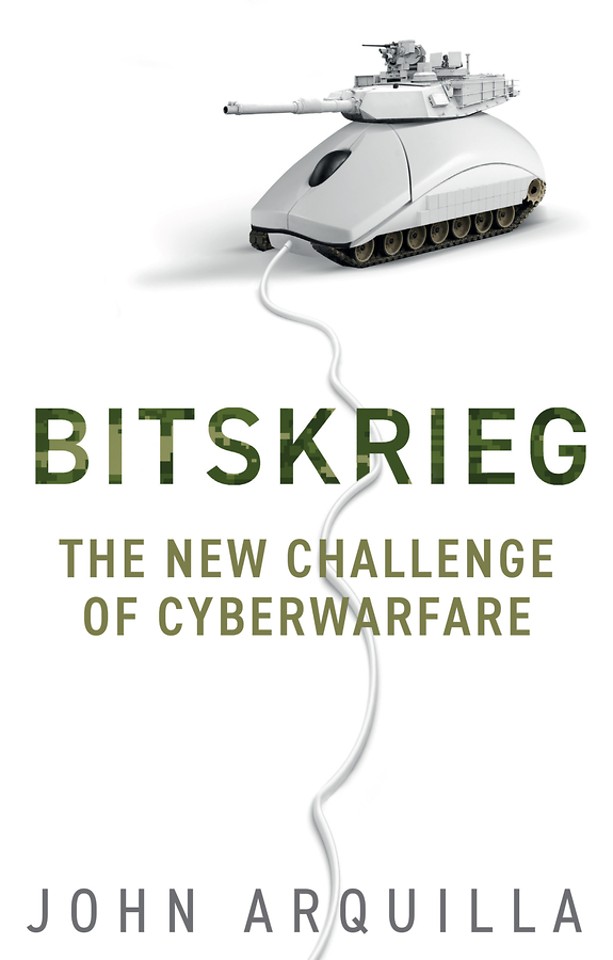 The New Challenge of Cyberwarfare

New technologies are changing how we protect our citizens and wage our wars. Among militaries, everything taken for granted about the ability to maneuver and fight is now undermined by vulnerability to "weapons of mass disruption": cutting-edge computer worms, viruses, and invasive robot networks. At home, billions of household appliances and other "smart" items that form the Internet of Things risk being overtaken, then added to the ranks of massive, malicious "zombie" armies.

The age of Bitskrieg is here, bringing vexing threats that range from the business sector to the battlefield. In this new book, world-renowned cyber security expert John Arquilla looks unflinchingly at the challenges posed by cyberwarfare - which he argues have neither been met nor mastered. He offers fresh solutions for protecting against enemies that are often anonymous, unpredictable and capable of projecting force and influence vastly disproportionate to their size, strength or wealth.

The changes called for require radical rethinking of military and security affairs, diplomacy, even the routines of our daily lives.