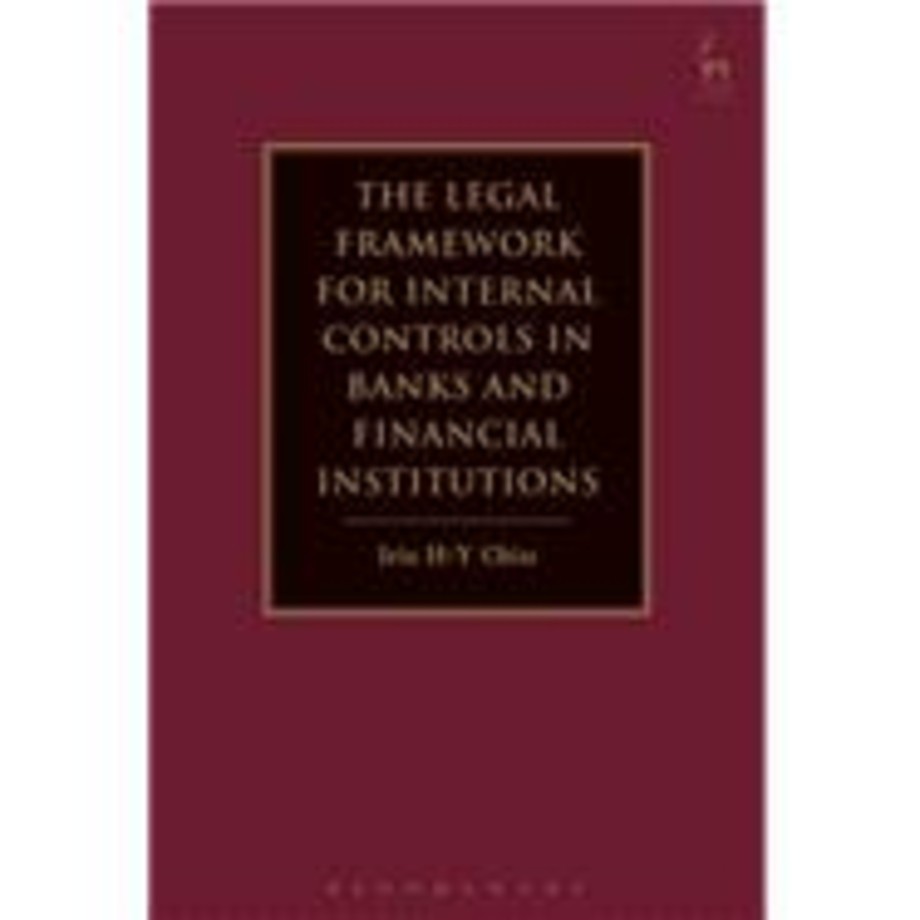 Regulating (from) the inside

The legal framework for internal controls in banks and financial institutions

Part I: The Elements of Internal Control in Banks and Financial Institutions

6. Regulating Aspects of Corporate Governance and Organisational Culture as a Broader Framework for Internal Control
A. Regulating the Boards of Banks and Financial Institutions: Structural Aspects
in Corporate Governance
The Functions of the Board
The Responsibilities of Executive Directors, in Particular the Chairman
The Special Role of Non-Executive Directors
Regulating Board Composition
B. Shareholders ’ Role
The UK Stewardship Code
Practical Challenges and Ideological Weaknesses in the Notion of Stewardship
C. The Regulation and Approval of Individuals in Banks and Financial Institutions: The UK Regime
Personal Responsibility and Liability
Liability Under APER
Enhanced Senior Persons Liability Under Senior Persons Regime
D. Reforming Banking Culture
Remuneration Reforms
Malus or Clawback
Banking Ethics
E. Structural Reforms and their Impact Upon Banking Culture
F. Conclusion

Regulating (from) the inside