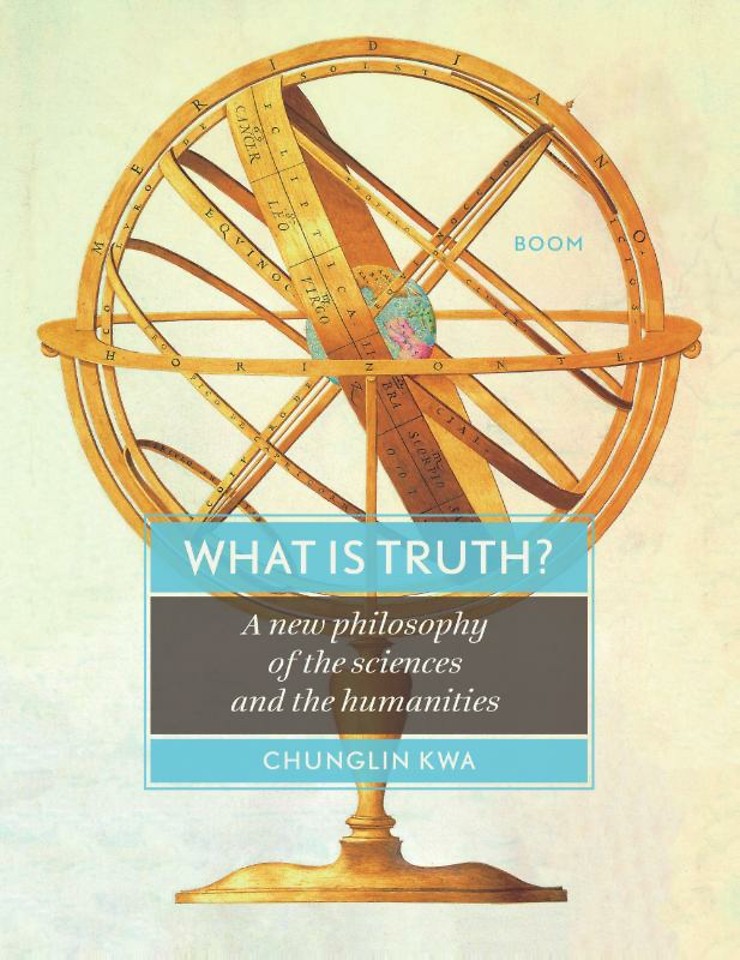 A new philosophy of the sciences and the humanities

What is truth? is a clear and comprehensive introduction to the Philosophy of Science, that will equally appeal to students of the Humanities, the Social Sciences and the Natural Sciences. With a solid footing in the history of classical philosophy, the book offers an in-depth discussion of Karl Popper, Thomas Kuhn, Hans-Georg Gadamer, Jacques Derrida and Bruno Latour, among others. The book discusses recent developments in the Philosophy of Science, such as post-Kuhnian philosophy and the current interest in “objectivity”. According to Chunglin Kwa, there is not one rationality of science but several, each with its own logic and legitimate claim to truth. Six such styles of scientific reasoning can be established, pervading the sciences (including the humanities) in different combinations. The latter focus provides the book with an outstanding interdisciplinary outlook.
Chunglin Kwa teaches at the University of Amsterdam. What is truth? is a translation of Wat is waarheid?, published by Boom in 2017. Previously, Boom published De ontdekking van het weten (third edition, 2009), a translation of which (Styles of Knowing, 2011) was published by the University of Pittsburgh Press.

The scholarly press about Styles of Knowing (2011) by Chunglin Kwa

This fine book provides an engaging history of science founded on both cultural context and shifting philosophies of science. The result is a well-grounded and interdisciplinary account. Highly recommended. (Sean Johnston, University of Glasgow, in Ambix)

Kwa’s book is a longue durée history of science, offering the reader a well-structured and eminently readable narrative. Although styles have been widely discussed, no one has attempted an actual ‘big picture’ history of science employing the stylistic approach. Kwa has done just that, and he has done so successfully. (Victor D. Boantza, University of Minnesota, in Metascience)

Styles is extremely impressive in its scope. The author draws on a vast array of primary and secondary literature. His discussion is stimulating and the style accessible. Kwa’s book provides an illuminating framework and a refreshing outlook through which to view the history of science. (Elay Schech, University of Pittsburgh, in Hopos)

Styles of Knowing is a curious gem of a book that eludes categorization into the conventional genres of academic books. Anyone reading this book will come away richer, more knowledgeable for the experience. (Neeraja Sankaran, Ashoka University, Sonipat, India, in History and Philosophy of the Life Sciences) 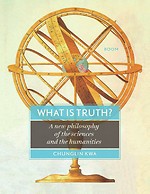