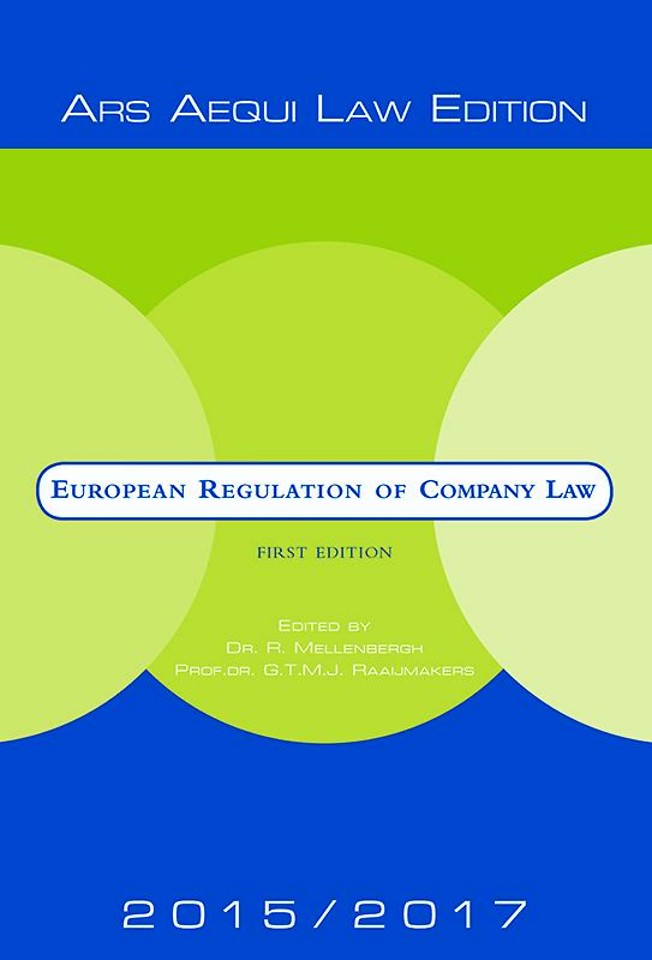 All texts have been updated till June 2015. Changes after that date have not been taken in account.