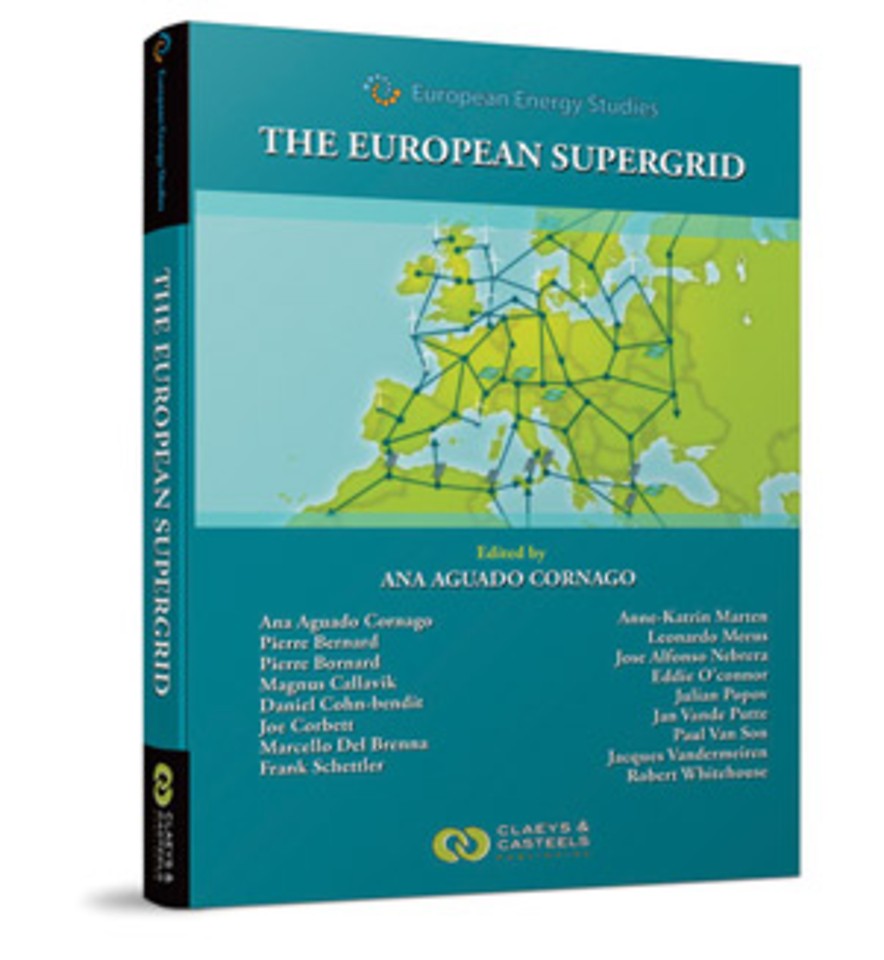 Energy has always been a potential positive European cooperation and integration factor. Providing zero-carbon power to homes and businesses across the EU will require an open market in electricity, underpinned by both upgraded and new trans-national transmission networks. Building this network in time to meet the 2050 challenge will require action now. Supergrid is a European project that will not only integrate the energy markets but will contribute to the European Union further integration process. Moreover, a European Supergrid will allow Europe to transform its present energy system, still mainly based on fossil fuels, to one that is sustainable since it will not only be able to optimise all generation (energy mixes) of the Member States but will also be able to integrate all renewable energy sources that Europe wishes to exploit. By doing so, Europe increases its security of supply while diminishes its external dependency, creates new skilled employment opportunities, and gives greater impulse to the new technologies where European companies are today world leaders. This book will show that the above could be implemented today if there was the political will do so followed by the implementation of the necessary regulatory instruments. The dierent chapters will lead us through the period when the idea of a European Supergrid was just a vision to the reality of the technological developments that make it possible to have such a transformed energy system in the near future. Europe can aord a transformed energy system. Investing in all these new technologies that can limit global warming to 2°C has of course a cost but the cost of doing nothing would be much higher and not only in terms of money.