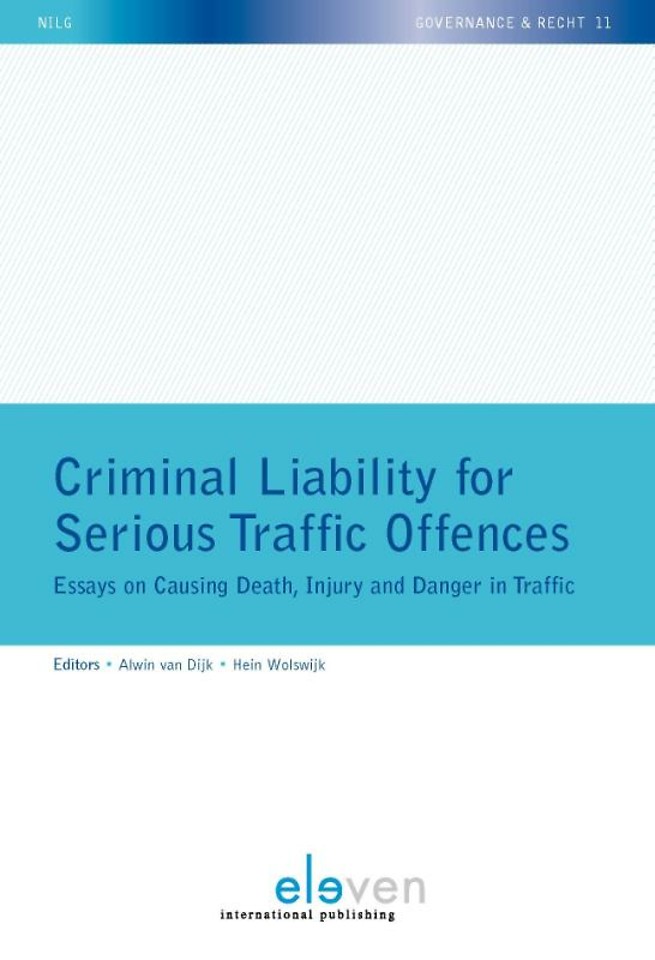 Essays on causing death, injury and danger in traffic

The criminal law on serious traffic offences is a fascinating area. The traffic context presents legislators with numerous controversial issues. One such issue is when severe consequences are matched with low moral culpability. How should the law deal with a driver who kills someone because she failed to see the person when looking (momentary inattention)? Another controversial issue concerns highly culpable behaviour that remains without serious consequences. How should the law cope with a driver who nearly kills someone when overtaking recklessly? Courts dealing with serious traffic offences face equally difficult questions. The traffic context generates many hard cases that call the outermost boundaries of general doctrinal concepts like intent, negligence or causation into question.

This book contains an international collection of essays on criminal liability for serious traffic offences. The essays on the Netherlands, England and Wales, France, Germany and Spain reveal that there are enormous differences in both drafting and interpretation of serious traffic offences. The other essays elaborate respectively on the role of culpability and harm in sentencing, traffic-psychological insights relevant to accident causation and the concept of conditional intent in relation to extremely dangerous traffic behaviour. This book aims to generate valuable insights for legal scholars, legislators and practitioners all over the world.