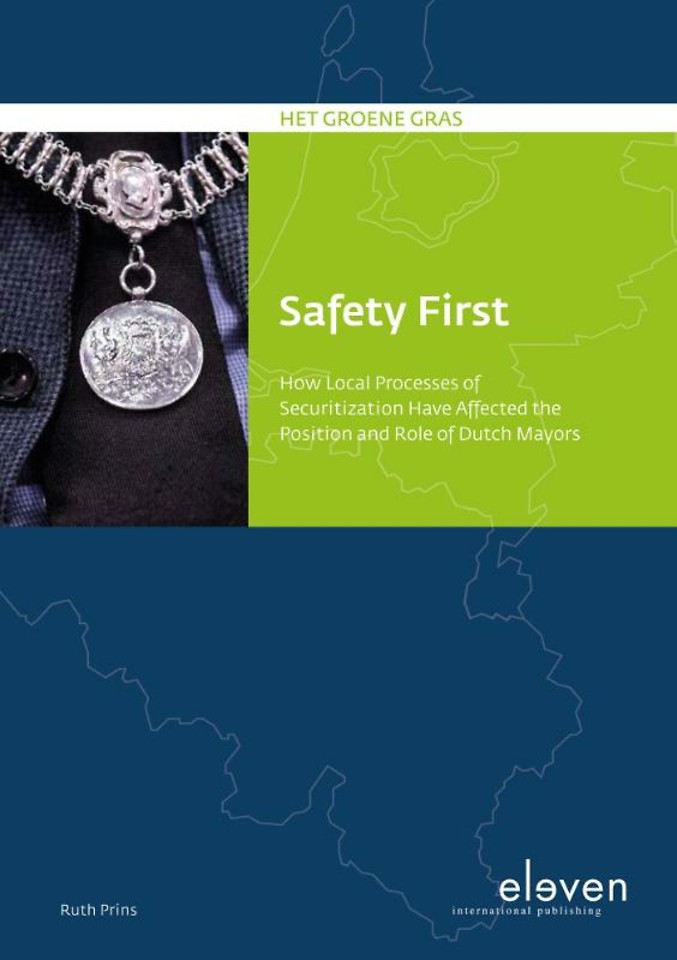 During the last two decades, Dutch citizens have become increasingly worried about a wide variety of public safety problems. Consequently, a new policy domain regarding local public safety has emerged and established itself in the Netherlands. Public expenditure on local safety has grown enormously and traditional problems such as disturbances of local order and petty crime, were soon complemented by newer concerns including drug-related nuisance, domestic violence and organized crime. As Dutch mayors are responsible for providing order in local society, all eyes generally turn to them when a new problem arises. The national government has granted them various powers to tackle new threats to public safety.

However, not all sections of Dutch society are happy with these developments, and a public debate was triggered in which the Dutch mayors were accused of behaving more like local sheriffs, and less in accordance with their traditional role of shepherds of local communities.

This research combines national and local studies on the position and role of Dutch mayors in local safety governance between the years 1990 and 2010, and concludes that an ever growing trend of securitizing local issues has fostered an expansion of the mayor’s formal position, as well as new actions and roles in daily public safety governance.

This book is aimed at criminologists and policy officers.

PART I INTRODUCTION AND CONTEXT 13

1 Introduction 15
1.1 Providing Local Order and Safety: A Mayor’s Responsibility 15
1.2 A Changing Perspective on Public Safety 16
1.3 Securitization and the Power of Problem Definition 17
1.4 Research Questions and Scope 18
1.5 Relevance for Theory 20
1.6 Relevance for Practice 22
1.7 Structure of the Book 23

5 Conceptual Model 67
5.1 Towards a Conceptual Model 67
5.1.1 Phase A: Framing Safety Problems in Local Policy Networks 67
5.1.2 Phase B: The Institutionalization of Shared Problem Frames into Public Policy 68
5.1.3 Phase C: Enactment by Mayor and Partners during the Process of Policy Implementation 69
5.1.4 Including the Supra-Local Policy Context 69
5.1.5 A Flexible Model 70
5.2 Operationalization 72
5.3 Summary 72