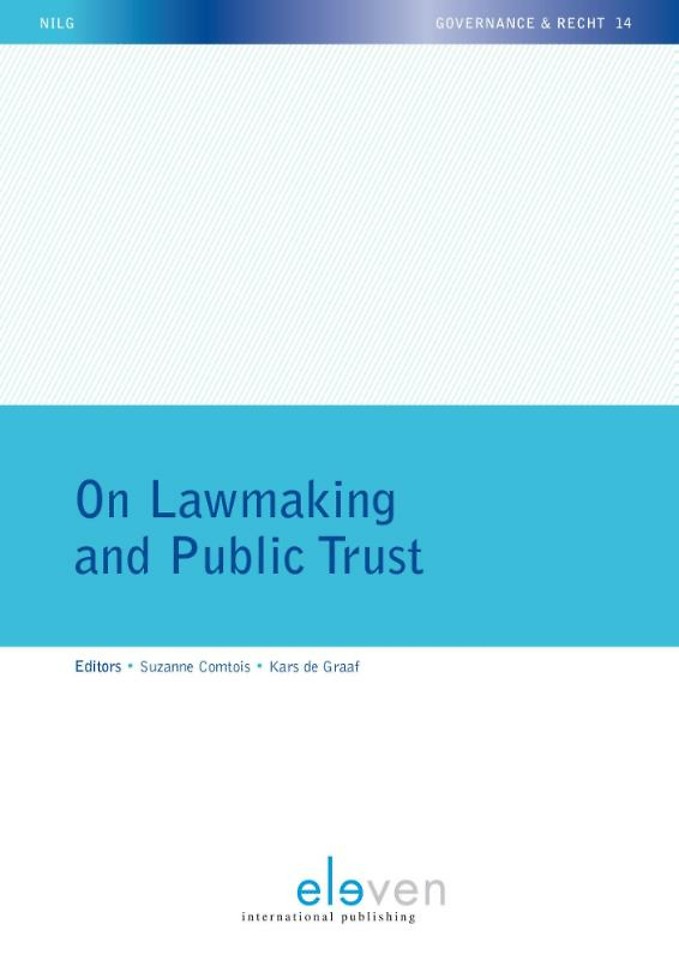 On Lawmaking and Public Trust

Over the last decades, the evolution of public law has been marked by a trend towards the diversification of sources and forms of law, processes and governance tools. In our globalized world, various factors – such as the increasing importance of European law, international law and fundamental rights, as well as the greater prevalence of social and economic concerns – have tended to justify the need to harmonize legal norms and practices and, thus, to open the borders of legal normativity.

The increased interaction between legal systems and other sources of normativity that has followed has led to the coexistence of a diversity of normative authorities (ranging from civil society and the industry itself, to European and international organizations). It has also resulted in the emergence, within domestic law, of a broad range of norms grounded in different sources of legitimacy and with varying degrees of normative force, not merely constrained to the narrow formal definition of “legal norm”.

This book explores ways in which public lawmaking is changing and examines the impact of such changes on the law itself, on the lawmaking processes, and on the role of decision-makers (judges, public administrators and stakeholders). It also questions the legitimacy of the new governance tools that have emerged from this transformation as well as their impact on the public’s trust and confidence.

Chapter 2 Who Decides What Is Significant? The Case of Nitrogen Deposition on Dutch and
German Natura 2000 Sites 31
Peter Mendelts

Chapter 5 Public Trust and the Preparation of Regulation: The Case of ex ante Studies in the Netherlands 73
Heinrich B. Winter and Carolien M. Klein Haarhuis

Chapter 6 Policy Change and Public Trust The Case of the Atomausstieg in Germany: Who Has to Pay? 85
Dick A. Lubach

Chapter 14 The Influence of Economic Agents in the Lawmaking Process of Environmental Laws: The Case of Waste Electrical and Electronic Equipment (WEEE) Legislation in Europe 223
Heyd Más

On Lawmaking and Public Trust