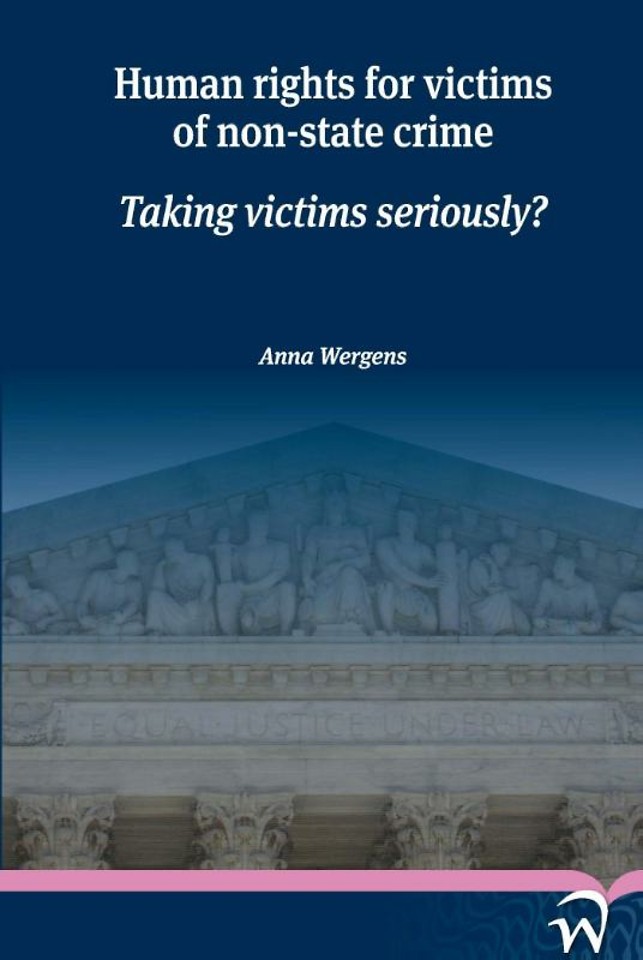 Parallel to the dynamic evolvement of human rights law, the last decades have seen the development and adoption of numerous victims' rights instruments. Against the backdrop of rights proliferation and the victims' rights movement, this thesis discusses whether the rhetoric which increasingly connects victims of non-state crime with human rights is defensible.

The thesis describes the development which has made it possible to talk about victims as a matter of human rights and which has made human rights law gradually more responsive to the situation of victims. By exploring case law from the European Court of Human Rights, the thesis aims to clarify what the universal rights of the European Convention on Human Rights mean to victims of non-state crime.

When victims are situated in the conceptual framework of human rights, it becomes clear how the major objectives of victims' rights; to prevent repeat victimization and secondary victimization concur with fundamental principles in the field of human rights. It is also demonstrated that victims' rights represent different means for victims to access their universal rights and in this way, the access to justice paradigm emerges as the major prerequisite for integrating victims in human rights law.