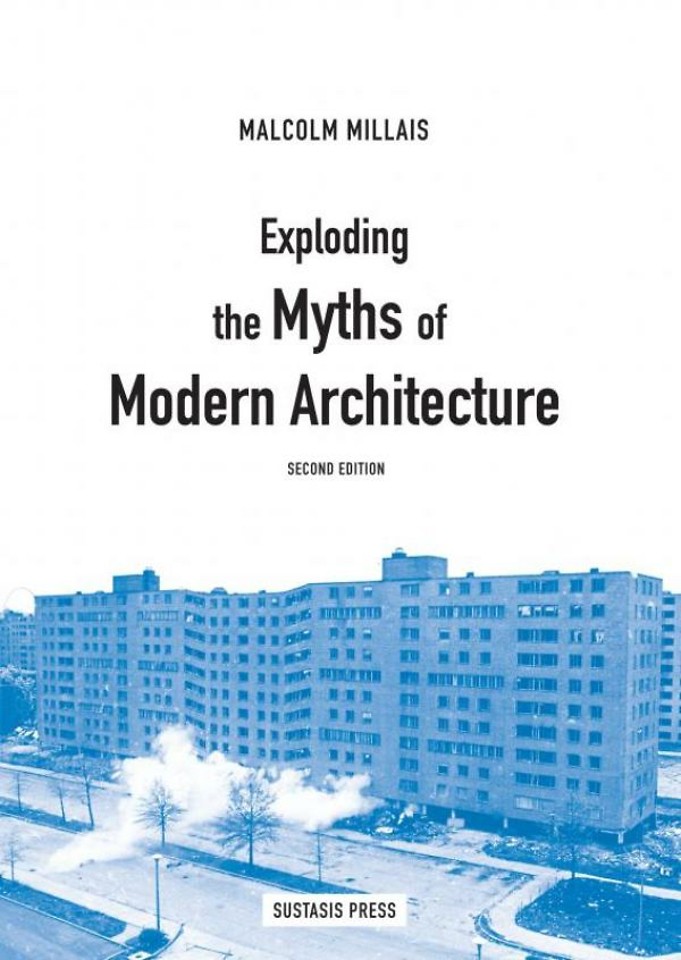 Exploding the Myths of Modern Architecture

The Modern movement began in the 1920s when a small group of young architects felt all that had gone before should be rejected and that architectural design should start afresh. This fresh start, they declared, should be based on modern technology and a new, modern approach to life. Their innovations became the 20th century’s dominant movement in architecture, crystallizing into the international style of the 1920s and '30s. In Exploding the Myths of Modern Architecture, Malcolm Millais explores the forces and factors that led to the emergence of the Modern movement, arguing that it was based on completely false premises. Millais offers a rarely heard perspective on the Modern movement, explaining its failures and how the well-meaning “revolutionaries” behind it gained and maintained power.

Exploding the Myths of Modern Architecture