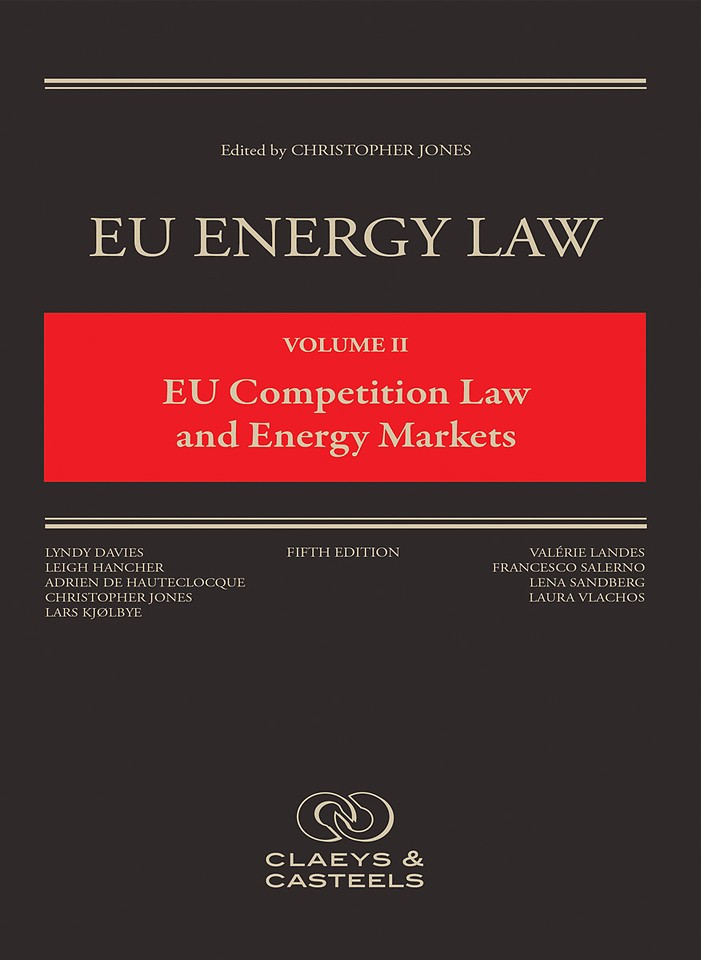 Competition policy continues to evolve rapidly in the energy sector, in line with the speed of change in energy markets. As markets decarbonise, new competition challenges develop, as 'traditional' hydrocarbons industries contract and renewables ones explode. Markets are changing, and competition policy with it.

The Commission continued to enforce competition law vigorously in the energy sector. The Gazprom case was brought to an end with the acceptance of commitments aimed to address the Commission’s main concerns, including market segmentation, excessive pricing and potential competitive distortions in the development of gas infrastructure. Other cases were concluded as well, such as the Commission’s investigation into access to key natural gas infrastructure in Bulgaria, leading to fines being imposed on the incumbent gas operator. Further, the Commission launched an investigation into restrictions to the free flow of gas sold by Qatar Petroleum in Europe.

On the mergers side, the acquisition of Uniper by Fortum, two important electricity suppliers in the Nordic region was cleared unconditionally, not least because of the high level of interconnectivity between different countries in the Nordic area, indicating a step-change in market definition. RWE's acquisition of E.ON electricity generation assets was also approved. An in-depth review of E.ON's proposed acquisition of RWE’s Innogy is now ongoing. Finally, we saw a remarkable amount of activity in the field of State Aid. The Commission finalised its sector inquiry on capacity mechanisms, looking at 35 existing or planned mechanisms in 11 Member States. The final report was published at the end of 2016, together with legislative proposals on the 'Clean Energy for All' package. Renewable energy schemes continued to throw up new challenges. Specific capacity mechanisms were approved in several Member States over this period.

Transparent, balanced, market-oriented enforcement of State Aid rules will be key in pursuing the transition to a decarbonised energy model, so this important area will continue to attract attention over the coming years.

This new edition is an essential reference work for all practitioners and academics in the area. It has established itself as the leading work on competition and energy.

Part 4: Merger control
1. Introduction
2. Jurisdiction: When does a merger fall under the merger Regulation?
3. Substantive assessment of concentrations
4. Merger control in the electricity and gas sectors
5. Remedies in energy mergers
6. Merger procedure