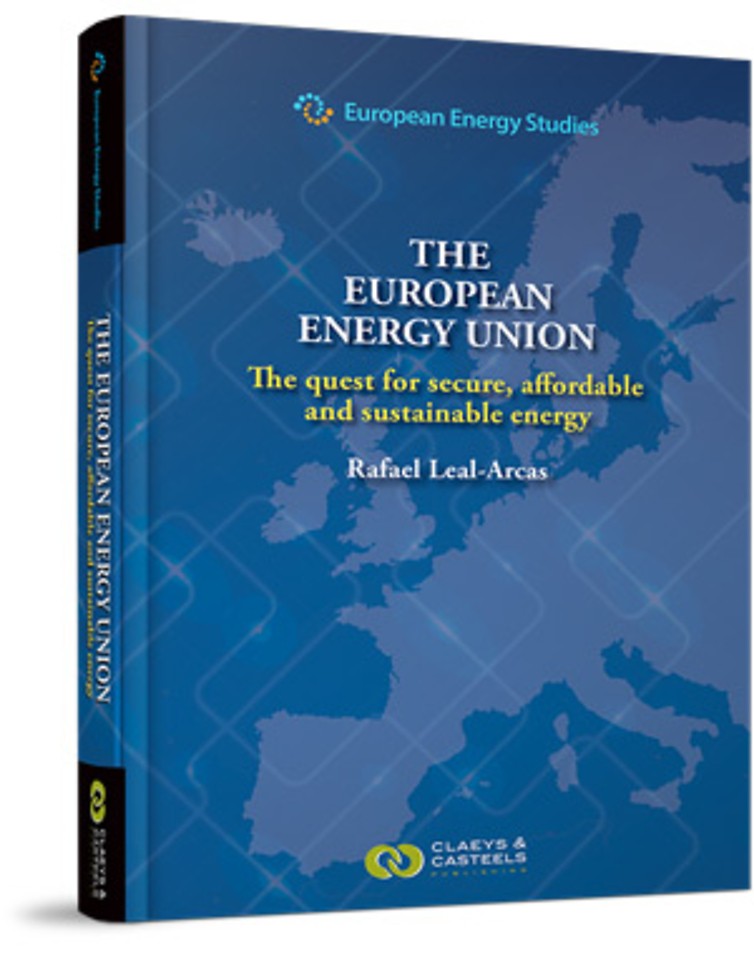 The quest for secure, affordable and sustainable energy

This timely book shows how the creation of a European Energy Union might be a viable solution to the energy security problems that the European Union (EU) is facing. The aim is to make it easier to trade energy inside the EU. The EU currently has to rely on energy-rich countries for its energy needs, many of whom are politically and economically unstable. This places the EU in a vulnerable position.

The book explores the institutional and legal framework for the creation of a European Energy Union, whose aim is to achieve aordable, secure and sustainable energy. This Energy Union is based on ve pillars, which are analyzed:

-security, solidarity and trust;
-the completion of a competitive internal market;
-moderation of demand;
-the decarbonization of the EU energy mix (i.e., greater use of renewable energy);
-technologies.

First book to analyze the European Energy Union and the 2015 Paris Agreement on Climate Change; Explains the five pillars of the European Energy Union; Cross-examination of the EU's competence in the areas of energy and trade to surmise whether a more harmonized European energy strategy could, legally and conceptually, be realized anytime soon. HIGHLIGHTS The book explores what the EU is politically prepared to accept as part of its unied energy security. Combined with the perception of energy security being a pressing matter, the general disenchantment surrounding the European ideal in the wake of the economic crisis makes the task of ensuring aordable, secure and sustainable energy a formidable challenge. In that vein, the European Energy Union could well be the flagship of this new outset towards a more prosperous, energy-secure and unied Europe, bearing in mind that EU Member States wish to guard their sovereignty over national energy systems. In the past, there have been divisions between EU Member States when trying to draft a unied energy policy. The European Energy Union tries to rectify this deciency.

This book proposes the emulation of the EU's common commercial policy to reach a common position in EU energy policy. It analyzes the role of the Energy Community and the Euro-Mediterranean Energy Partnership as avenues to further integrate energy markets beyond European borders, especially with the Eastern and Southern neighbors of the EU. It also dwells on the advancements that could arise in terms of pan-European energy infrastructure through the anticipated nancial boost resulting from, inter alia, the Investment Plan for Europe, the European Structural and Investment funds, and the Connecting Europe Facility. Finally, it provides an analysis of climate change mitigation by focusing on the importance of decarbonizing the economy and analyzing the 2015 Paris Agreement on climate change.